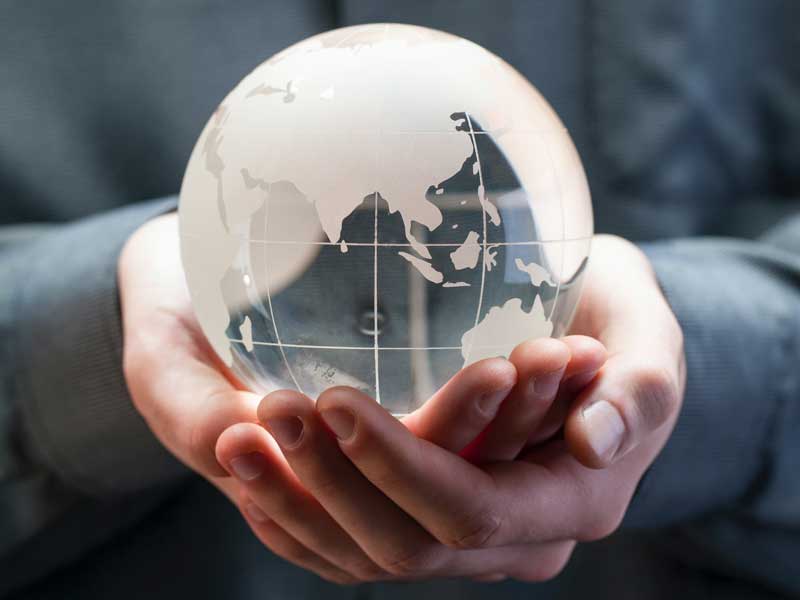 Photo by Bill Oxford via Unsplash

The Yale University Forum on Religion and Ecology has compiled a variety of religious viewpoints on the climate system change emergency ranging from Buddhism to Judaism and indigenous traditions on its main website.

The collection is years in the making and provides a comprehensive view on what people of faith have in common in their shared concern for the planet.

For example: “Today it is our responsibility as Buddhists and as human beings to respond to an unfolding human-made climate emergency that threatens life,” wrote the Western Soto Zen Buddhists in 2016. “There is an uncontestable scientific consensus that our addiction to fossil fuels and the resulting release of massive amounts of carbon has already reached a tipping point.”

And from the Eastern Orthodox Patriarch Bartholomew in 2018: “…we are convinced that the time for reﬂection and deliberation is long gone. We wonder when the leaders of our world will realize how late we have left our response to the climate crisis. A few years ago, we wrote of reaching a point of no return. This was neither euphemism nor exaggeration. Scientists have long warned and most recently in Inchon, Korea, they forcefully reafﬁrmed – that we have reached several tipping points; governments seem reluctant to respond, preferring to delay.”

The website includes three items from the ELCA. They include a resolution urging stewardship of the gift of water, a response following Pope Francis’ encyclical on climate change, and the denomination’s 1993 Caring for Creation social statement.
Whether it is a Lutheran, Episcopalian or United Church of Christ viewpoint, what they all share is an acknowledgement of the validity of scientists’ findings related to climate system change.

While events, such as Harvard University’s Spring 2020 Mini-Conference: “Emerging Spiritual Practices for a Wounded Planet,” has been postponed due to coronavirus concerns along with a number of other Earth Day events, the Yale University website offers a substantial amount of reading and resources for reflection on how one’s faith can inform a person’s response to a planet in crisis.