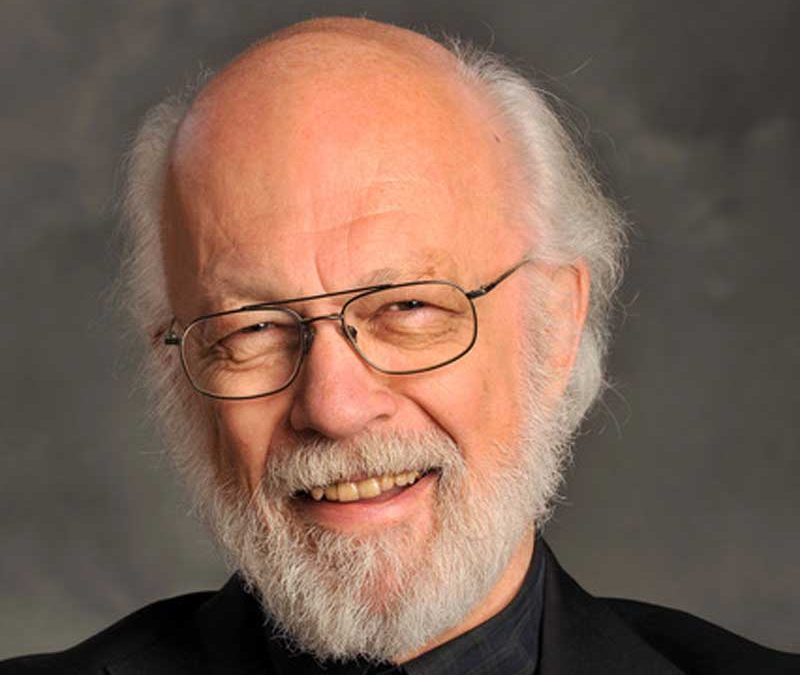 Rev. Dr. Terence Erling Fretheim died on November 16 after having been diagnosed with plasma cell leukemia.

The son of a Lutheran pastor, Fretheim followed his father’s footsteps in attending Luther Seminary, where ultimately had a 45-year career as a professor of Old Testament theology and later as a Dean of Academic Affairs. He was well known for a team-taught class he had with Dr. Paul Sponheim for 20 years titled, “God, Evil, Suffering,” according to an obituary published by Luther Seminary in St. Paul, Minnesota.

Much of his work centered at the nexus of God, suffering, evil and ultimately creation. He wrote more than 25 books on Old Testament theology and received acclaim for his 2010 book, Creation Untamed: The Bible God and Natural Disasters.

In that book he asked, “What is God’s role in natural disasters and the human suffering they cause?” He used the Old Testament example of the suffering of Job in approaching the complex topic. He painted a picture of a compassionate, suffering and relational God.

In the early 2000s, he wrote God and World in the Old Testament: A Relational Theology of Creation. The book followed his work in the Tyndale House research library at Cambridge University, England.

His last book, God So Enters Into Relationships That…:A Biblical Review, was released in August and in it he explored the unique aspect of God’s relationship with humanity and the world. Ultimately, it compiled his theological reflections on the nature and activity of God, God’s relationship to the world and the natural order.