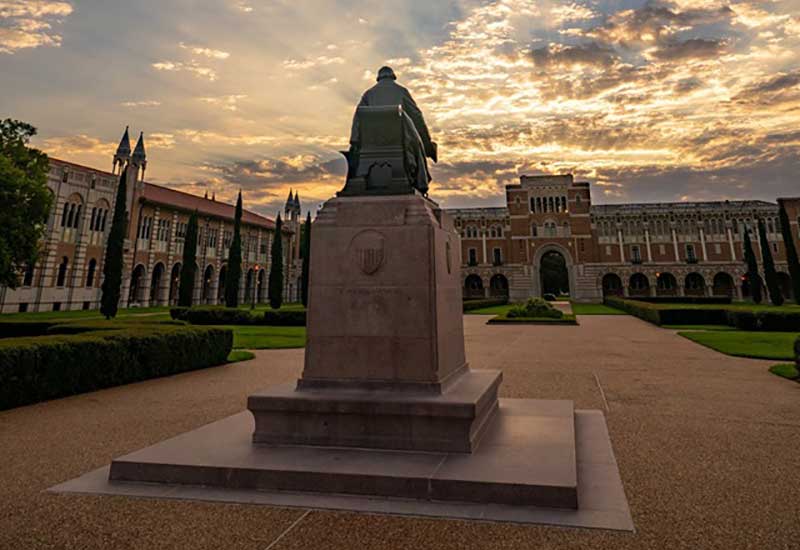 A new study from Rice University and The Catholic University of America finds that putting creationism in the curricula has strong support from black and Latino Americans that they say is partially explained by religion.

The study, “Challenging Evolution in Public Schools: Race, Religion and Attitudes toward Teaching Creationism,” draws on data from a survey of 9,425 American adults. Researchers were eager to see how different racial and ethnic groups felt about the topic of teaching creationism.

The study was funded by the John Templeton Foundation’s Religious Understandings of Science project.

“Most academic research on this topic has focused on white evangelicals, because they have been the most visible in their support of teaching creationism,” said Elaine Howard Ecklund, professor of sociology, the Herbert S. Autrey Chair in Social Sciences, director of Rice’s Religion and Public Life Program and one of the study’s authors.

Ecklund said stronger feelings among African descent and Latino/a people about teaching creationism may have to do with their higher levels of religiosity and church attendance than people of European descent. The study revealed that black Americans had the highest levels of church attendance and religiosity of the study participants, and Latinos had the second highest.

Another reason for these groups’ feelings about teaching evolution may also stem from their general distrust of scientists, due to historical events, such as the Tuskegee syphilis trials. Science does not always feel safe for black and some Latino Americans, Ecklund said.

Brandon Vaidyanathan, a researcher at The Catholic University of America and a co-author of the study, said that something more than religion is at work in shaping Latino/a support for teaching creationism instead of evolution and more research is needed.