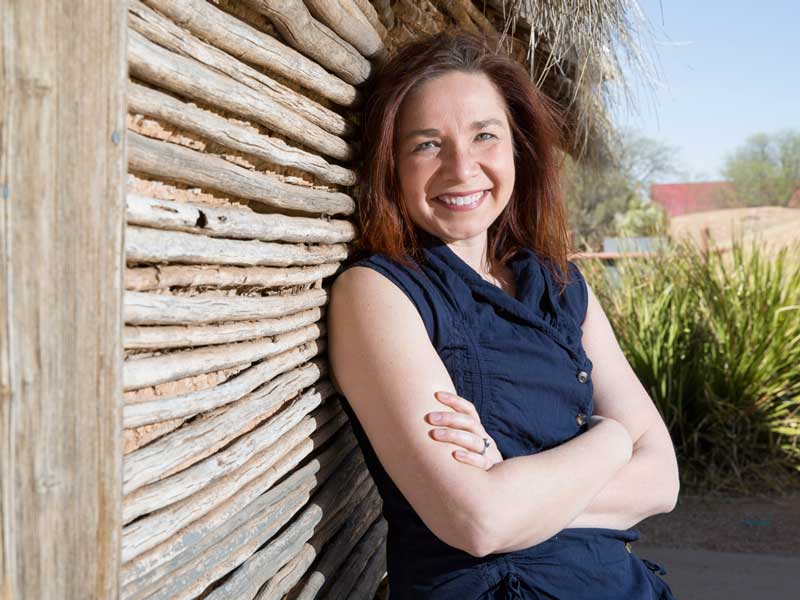 One of the most acclaimed climate change books of 2020 is a new book of essays and poems that raise female voices, including climate scientist Katharine Hayhoe, who has spoken out about how her Christian faith supports her work as a scientist.

The new book, All We Can Save: Truth, Courage, and Solutions for the Climate Crisis, taps into the work of 60 women, including Poet Mary Oliver, former EPA administrator Gina McCarthy and teenage activist Xive Bastida – who is a leader of the Fridays for Future climate strike.

Hayhoe has been outspoken on the issue of climate change and in 2019 spoke at the Goshen College Religion and Science Conference in Indiana. She told attendees of global warming, “It’s real, it’s us, and yes we really have checked,” adding that many remain critical of the science behind climate change despite the facts and figures presented. She pointed to a website called Skeptical Science, which looks at the skeptics’ arguments against climate change and debunks them.

The book was put together by editors Ayana Elizabeth Johnson and Katharine K. Wilkinson. Johnson is a marine biologist and founder of Ocean Collectiv, while Wilkinson’s known for her work of Project Drawdown, which is a nonprofit working on slowing the growth of greenhouse gases

Together the book has also led to a new project called All We Can Save, which aims to support community efforts to raise up women climate leaders.