CTNS to host discussion on ‘Why Christianity is Good for Science’ 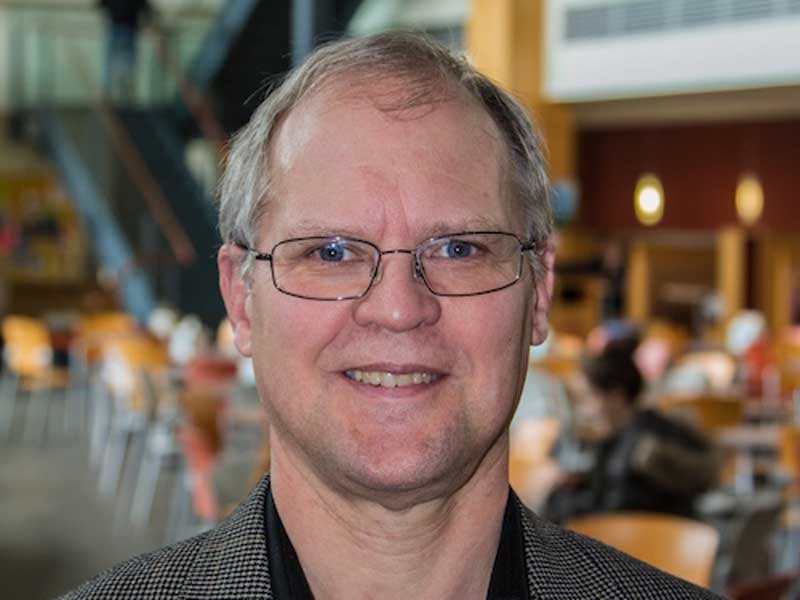 The Center for Theology and the Natural Sciences (CTNS) will host on November 10 at 5 p.m. PST a Zoom lecture and discussion with Dr. Ted Davis on “Why Christianity is Good for Science.”

The lecture is free and those interesting in registering should email mmortiz@gtu.edu.

Davis is a distinguished professor of the History of Science at Messiah University, fellow of the International Society for Science & Religion, and advisor to forthcoming exhibits at the National Museum of American History and the Museum of the Bible.

“The Christian doctrine of creation helps us to understand more of reality than science alone can study — including the very possibility of science itself as a form of knowledge about nature,” Davis says.

With Michael Hunter, Davis edited The Works of Robert Boyle, 14 vols. (1999-2000), and a separate edition of Boyle’s great treatise on God and nature, A Free Enquiry into the Vulgarly Received Notion of Nature (1996).

In 2020, Routledge reissues his edition of The Antievolution Pamphlets of Harry Rimmer (1995).  Author of dozens of articles and essays about Christianity and science in the Scientific Revolution and modern America, his book about the religious activities and beliefs of prominent American scientists from the period between the two world wars will be published by Johns Hopkins University Press.